Female (self-) representation in social networks

In 2017 the MaLisa Foundation presented the study “Audiovisual Diversity” conducted by the University of Rostock. The study revealed a serious on-screen gender imbalance in German film and television productions. As a next step the MaLisa Foundation partnered with different institutes to conduct further research into the representation of women and men on social media platforms. 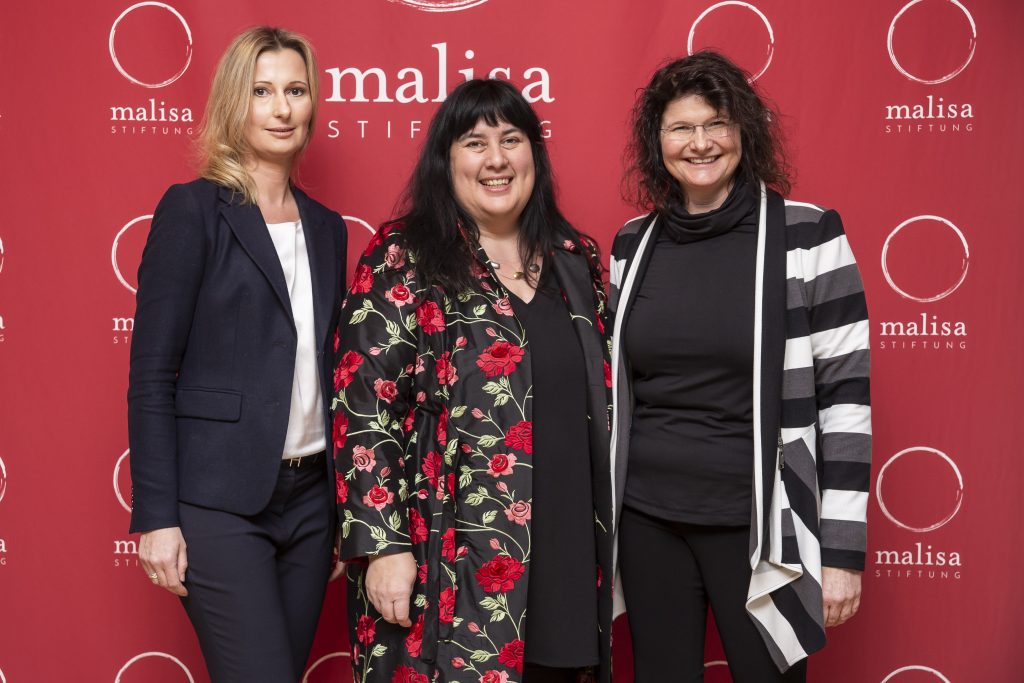 Online platforms such as YouTube and Instagram, which are mainly used by young people, offer new opportunities for self-expression. At first glance everyone is equally free to show their own identity and voice their opinions. We all have pictures of very succesful women in mind, when we think about social media influencers. However, the results of several studies supported by the MaLisa Foundation show that women are underrepresented on these platforms. The 2:1 ratio of male to female protagonists that the 2017 study found for TV and cinema can also be found among the 100 most popular music videos, the 100 most popular YouTube channels, and the top 100 Instagrammers in Germany.

What is more, the gender portrayals in the 100 most successful YouTube channels are based on seemingly outdated stereotypes: Women offer make-up tutorials and present their hobbies (cooking, crafts and beauty), while men cover a broader variety of topics: from entertainment to music to games, comedy and politics. While women tend to film their videos in their private surroundings, men are more visible in public spaces. This also applies to Instagram, where women are especially successful when they conform to certain beauty standards. For the most part they are very thin with long hair and they mainly deal with the topics of fashion, food and beauty. Female self-staging takes place in a very limited corridor. Similar results have also been observed in music videos which are mostly consumed via YouTube today: We still see the majority of women being portrayed  in a very sexualized manner and often as inferior to men. Female artists are underrepresented in the top 100 charts. The ratio of male vs female artists  has been 2:1 for a number of years.

But a deeper glance at the industry shows that these stereotypical representations are not solely due to personal interests. The surveyed creators point to hurdles that make it difficult to break out of the beauty theme and explore new genres such as comedy or politics. They report narrow viewer expectations and critical, sometimes malicious comments as soon as they stray away from those expectations.

All of the studies have shown that adolescent consumers consider influencers to be role models and thus they mimic their poses and looks. On YouTube channel operators attach great importance to "authenticity", on Instagram everything should be "natural" and "spontaneous", even if the posted photos were carefully and time-consumingly staged and edited with numerous apps and filters. Especially girls who follow influencers edit their own images more than those who do not follow an influencer. They increasingly find their natural appearance inadequate.

The study "Visibility of Gender on YouTube" was conducted by the University of Rostock and the Film University Babelsberg led by Prof. Elizabeth Prommer and Prof. Claudia Wegener. The top 1,000 YouTube channels were analysed, 2,000 videos were examined in great detail and 14 in depth interviews were conducted with female YouTubers.

A series of studies by the International Central Institute for Youth and Educational Television (IZI) led by Dr. Maya Götz focused on the self-representation of girls on Instagram. Social networking sites and Instagram in particular have become a platform for girls to express themselves and call for comments on their self-presentation. Seven individual case studies investigated what is important to young girls when they create and edit their posts. Furthermore, 300 posts by successful influencers were screened for recurring themes and poses. Subsequently, 300 pictures by influencers were compared to 300 pictures from the case studies. Finally, a representatively selected sample of 846 adolescents (aged 12 to 19 years) was questioned about their active and passive use of the platform.

Another series of studies by the International Central Institute for Youth and Educational Television (IZI) led by Dr. Maya Götz focused on gender representations in popular music videos. How are women staged in music videos? And what about men? Which roles, which gender image is communicated? What type of language is used? In addition, the study investigated how these images affect young people who regularly consume music videos. The imagery and lyrics of the top 100 music videos in the USA and Germany were analysed with a quantitative content analysis with a code book of 63 variables in video and lyrics by five independent, trained coders. For adolescents, and especially for those in the younger group, music videos are a format used extremely often. YouTube is by far the source used most frequently to watch music videos. As a next step the reception and use of music videos was surveyed among 738 representatively selected adolescents (aged 13 to 19) in Germany. The qualitative study revealed the extent to which the girls and boys recognise the sexualisation in the videos.

You can download a summary of the findings at the bottom of this page and find further reading on the sites of the International Central Institute for Youth and Educational Television (IZI): 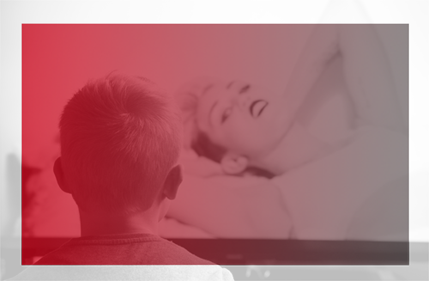 Female (self-) representation in social networks

“Female (self-) representation in social networks”